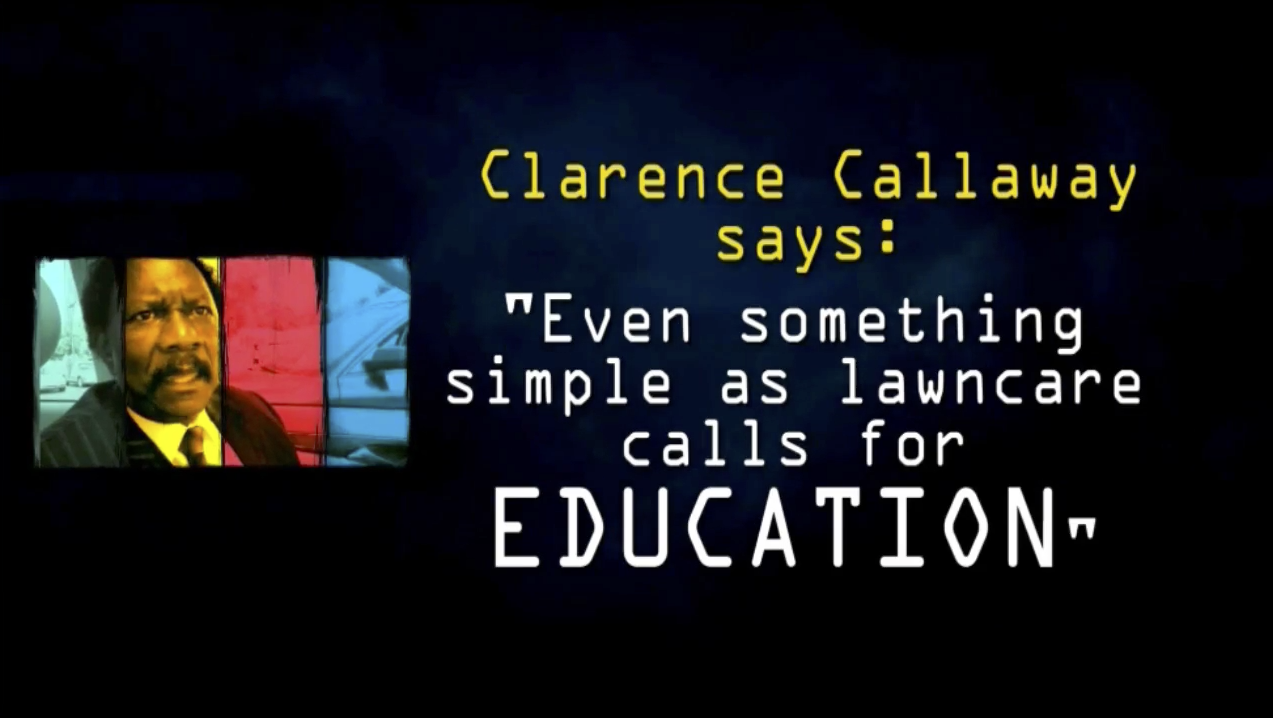 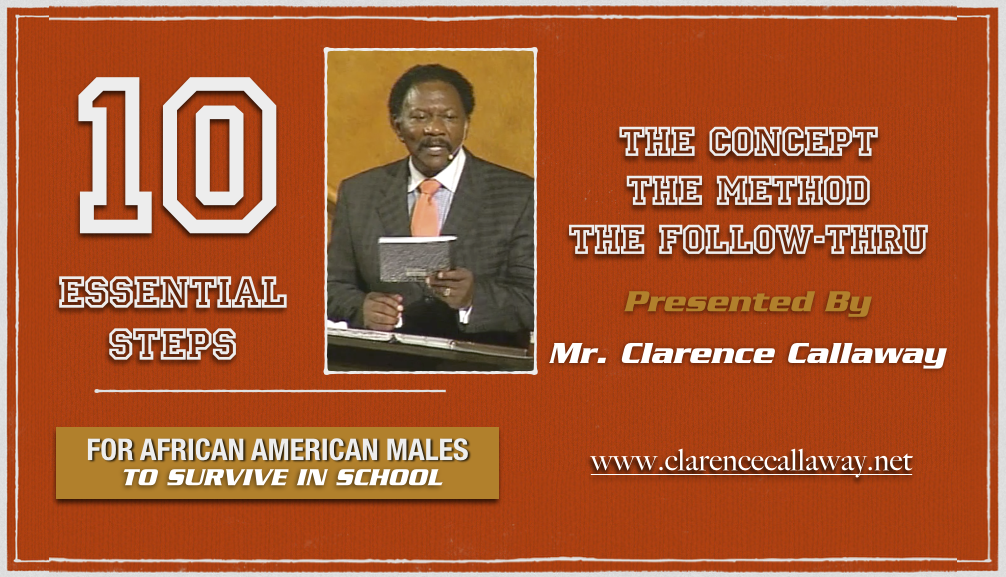 Clarence Callaway Sr. retired, after 38 years of service, from DeKalb County Schools. He retired as the principal of Destiny Achievers Academy of Excellence a DeKalb County School District Charter Alternative School. He served as Coordinator of Health and Physical Education for the District. He also served as a classroom teacher, principal at Wadsworth and Chapel Hill Elementary School. Clarence was named the first principal of Chapel Hill Middle School where the main hallway is named in his honor. Clarence also served as an administrator at Shamrock Traditional High School. Additionally, he served as Director of the Dropout Prevention program for DeKalb Work Force of DeKalb County Georgia.

Prior to leaving the DeKalb School System, Mr. Callaway served on various committees with the DeKalb County Board of Health, Centers for disease Control and Prevention, American Heart Association, March of Dimes and the Teen Pregnancy Task Force and presently serves on the 1000 Men’s Initiative, a mentoring program for male students. He is a graduate of Leadership DeKalb class of 2011.

He has published several articles and received numerous awards at the local and national level. He has presented at local, state, national conferences, colleges and universities. His book 21st Century Leadership-Even Strong Leaders Struggle, Ratshi Publishing, was released in the Spring of 2011. Clarence frequently conducts seminars on improving the educational standards for young Black males.